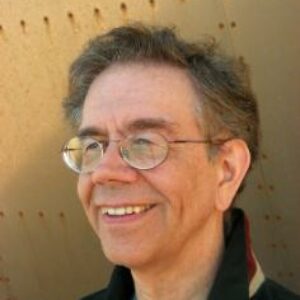 Should Black double? Should White take if doubled?

Problem 70 is another example of our old friend, the “Action Double”. We’ve seen these before, in Problems 10 and 60. Here’s a brief description of the conditions that create a good action double.

(1) We’re out of the opening and into the middle game. Unlike opening blitz positions, both sides now have some structure.

(2) The side on roll (Black in this case) is shooting at several blots. Hitting a blot might result in a big advantage, if the defender (White) then rolls poorly.

(3) The defender usually doesn’t have an anchor.

(4) The race is probably close, and the structures are often close to equivalent.

When all these factors come together, the position is usually a clear double and a clear take. That’s the case here. Not doubling costs Black about 0.2 points of equity. Not taking costs White even more: about 0.3 points of equity. Making a mistake either way is a major blunder, so you need to be alert to these positions when they arise, since they can arise suddenly.

All the factors matter. If Black were far ahead in the race, or if his structure were much stronger than White’s, then the result would almost certainly be double/pass. If White has an anchor, the blitz threat is much less, so Black usually won’t have a double. (But not always: see Problem 60). If White had fewer blots, then Black wouldn’t be doubling.

Many players overlook these doubles because they compare the position to an opening blitz, where the defender has no structure at all, and conclude that White’s various points must somehow rule out a double. What they’re missing is that while White has a better position than in an opening blitz, so does Black. In a typical blitz, Black has a 3-point board with a couple of builders. Here he has a 3.5-point board, with four builders in place. That means he’s much closer to an actual closeout than in a normal blitz. In fact, Black’s gammon chances here are over 30%! That’s an impressive number, so he must double to activate the gammons. White wins plenty of games, however, so he still has an easy take.

Black should double, and White should take. 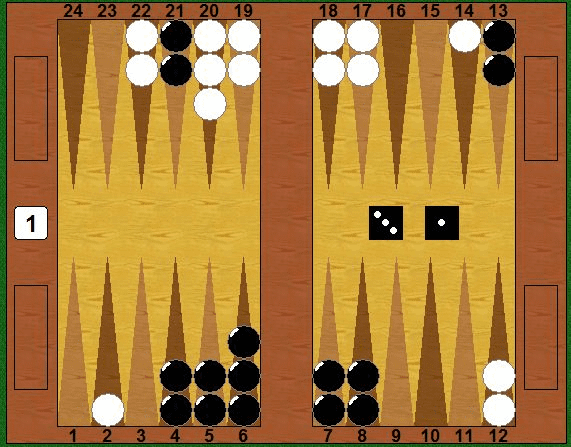 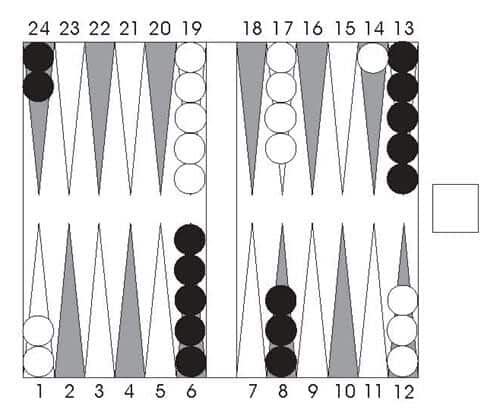