The American Backgammon Hall of Fame recognizes individuals who have achieved extraordinary playing results and/or have made extraordinary contributions to the game of backgammon in the United States. 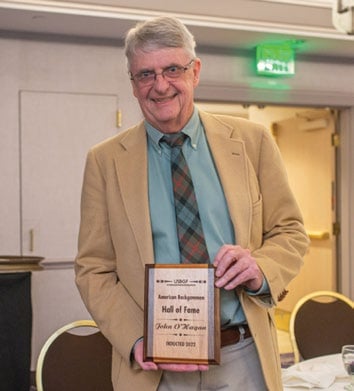 2022
John O'Hagan is a man of impeccable character and uncommon intelligence. His easy, laid-back demeanor makes him among the most approachable of the Elite players. A stalwart of the BMABs, he is ranked Grandmaster 2, and has been elected to the Giants of Backgammon every single time since 2005. He is currently, in 2022, ranked #9 Giant in the world. In 2005 he missed being the World Champion by a hair, coming in 2nd in a 25-point match at DMP. His online game is fantastic too. With Galaxy's 20,000 members, he is ranked #7. In the world. 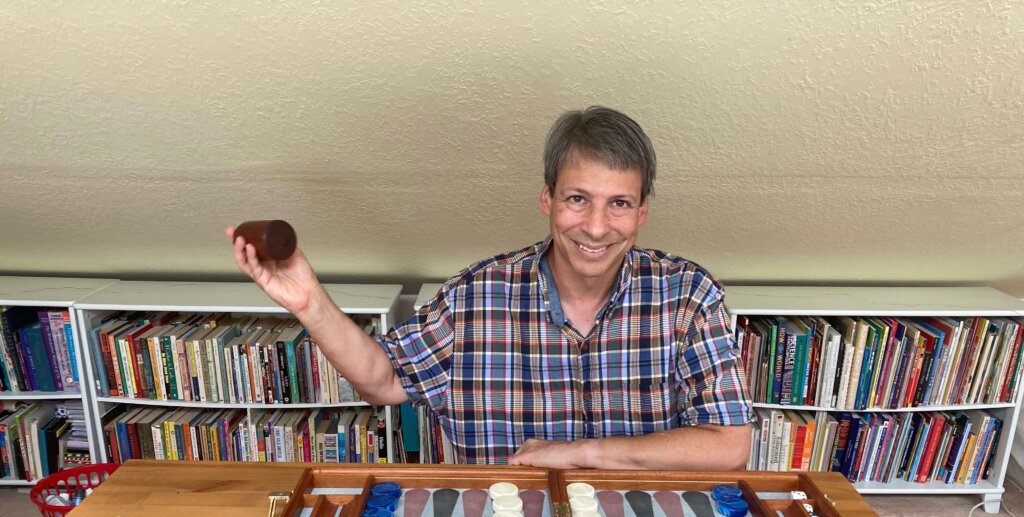 2022
Art has been on the backgammon scene for over 30 years and has had tremendous success at the highest levels, finishing first, second, and third in the ABT, between 1993 and 1997. He is ranked 12th on the all-time ABT list, even though work prevents him from attending more than a few events a year. But more than just a player, he is a scholar, a teacher, a volunteer, an innovator, and a mediator as well. 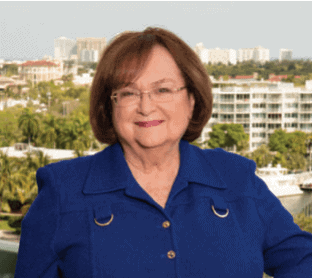 2021
Karen has been a central figure in the rise of the U.S. Backgammon Federation — many say the central figure. She has served on the USBGF Board since its inception in 2009. She was Board Chair from 2010 to 2017, and she was the Federation’s President and Executive Director from 2017 to 2020. She has been a driving force for PrimeTime Backgammon Magazine since its publication began in 2010. 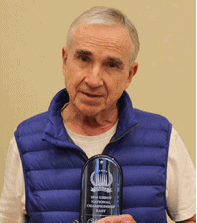 2020
Ed O'Laughlin is a Hall-of-Famer in every way. He has been playing backgammon for 38 years, with his game stronger than ever at age 81. He is an avid student of the game and has never lost his curiosity and enthusiasm. 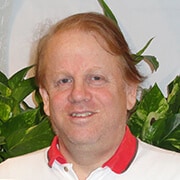 2019
One of the best-liked and most-respected players in American backgammon, Steve Sax has been a prominent member of the backgammon community for four decades. A renowned competitor with a superlative record of achievement, he is also known for giving generously of his time and expertise. 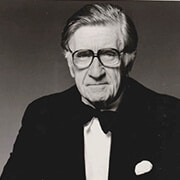 2018
Prince Alexis Obolensky, regarded by some as the “The Father of Modern Backgammon,” was the first person to define, organize, and popularize tournament play in the United States and internationally.