Submit your nominations by December 31

The American Backgammon Hall of Fame recognizes individuals who have achieved extraordinary playing results and/or have made extraordinary contributions to the game of backgammon in the United States. Candidates are not limited to American citizens, provided they meet the eligibility requirements.

Candidates for the Hall of Fame should be individuals who have the following:

The period of time suggested above by the phrases ”very substantial period of time,” “over the board for decades,” and “for the majority of a long career” should reflect a relevant backgammon career approaching twenty years or more.

To nominate a person for consideration on the 2023 and 2024 Ballots for possible induction into the American Backgammon Hall of Fame, please use the Hall of Fame nomination form. You will need to be logged in to access the form.

You will be asked to complete the form with two main sections: (1) Notable awards and accomplishments such as ABT and international tournament wins, publications, produced events, Giants of Backgammon, etc., and (2) WHY do you think s/he should be considered. Provide at least one paragraph describing the nominee’s significant body of work in or for backgammon in the USA.

Should a member wish to re-nominate someone they have submitted in a prior year, they may do so; however, ALL nominations this year must include a new nomination form.  You must submit a new form.  If a member wishes to amend a prior submission, they may request a copy if one was not retained (request may be made to Joe Russell at ez2bblue@sbcglobal.net); however, again, a new nomination form must be submitted this year for each nominee. Nominations from prior years will not be automatically reconsidered.

The open period for 2023 and 2024 nominations is December 1 through December 31. The Hall of Fame Committee will review all nominations and submit a recommended Ballot to the USBGF Board of Directors for approval. The approved Ballot will then go to the Hall of Fame electors to determine new inductees. 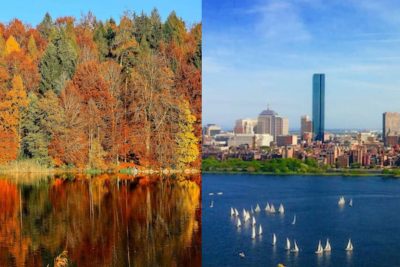 Connecticut and Boston are Back on the ABT 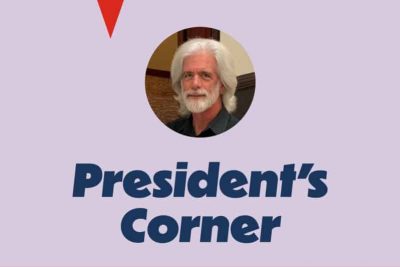