This is the second article in the Opening Rolls series. It covers three rolls: 62, 63, and 64. 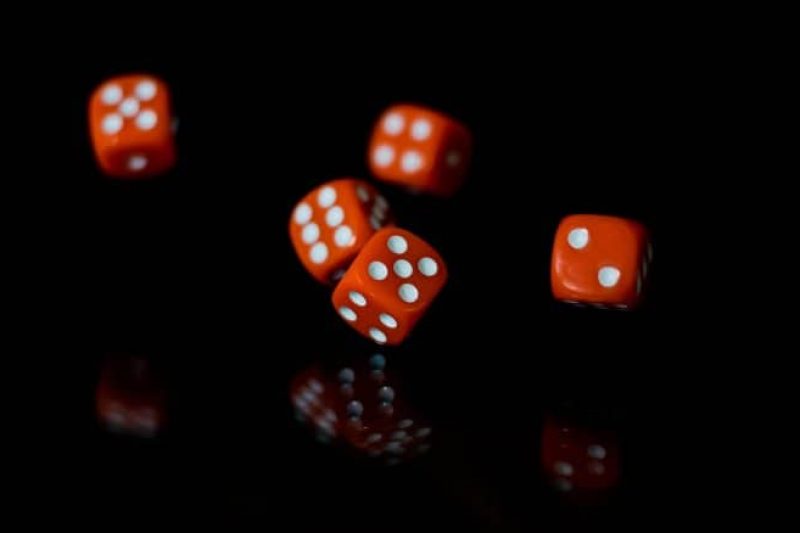 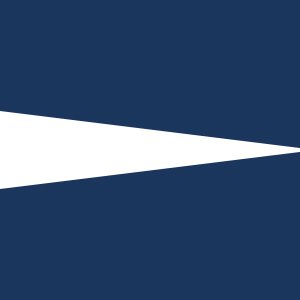 This is the second article in the Opening Rolls series. It covers three rolls: 62, 63, and 64. In
contrast to the Easy Ones analyzed in the first article, these three are more difficult to play. There
are several reasonable alternatives that are hard to evaluate. Based on much discussion, some
help from the bots, and years of collective experience, we now think we know how to play 62
and 63. But we’re still not sure about 64!

This play is considered best. You start to mobilize your back checkers by moving to the 18
point. At the same time you unstack your midpoint and put a useful builder on your 11. (Refer to
the first Opening Rolls article to refresh your memory about terms like midpoint and builder.)

White can hit that builder with 64, but her 64 is duplicated because it can also be used to hit on
her bar point.

You should be willing to take the chance of being attacked on the 18 point (White’s bar point). If
White hits there, you will often hit her back. In that case you will have gained 11 pips in the
exchange: seven lost by being hit, but 18 gained by hitting back. If you miss, that’s usually not
so great, but you still have plenty of play—especially if you make an advanced anchor with 54 or
32, or roll a useful double like 55, 44, or 11.

If White does not hit on her bar, as with 54, 53, 52, 43, and 32, you have good prospects next
turn. You may make White’s bar point, or else you may make your own bar point or your 5,
perhaps with the help of the new builder in your outfield. Finally, even your bad rolls are a little
bit helpful; you can escape from White’s bar point, or make your lowly 11. The 11 point is an
asset: a safe landing spot for blots, and a base from which builder-attackers can operate.

Also, notice that this 62 play leaves you with checkers in every quadrant of the board, ready to
hit any blot White may leave. That means they can’t play as freely as they’d like. For example,
how should White play 32? If they put a builder-blot in her outfield, you may easily hit from the 18.

An alternative, no longer popular, is to slot the 5 point. If White misses, you’re a favorite to
make that point.
There are some problems with this move. The first is that it gives White 14 ways to hit and send
you back 20 pips (including making the 5 and bar points with double 1s). Also, you are not a huge
favorite to cover if White misses. There are 24 covering numbers out of the total 36; that’s pretty
good, but not as good as you’d like in return for the great risk you take by slotting. (You may
have noticed that 52 “covers” the 3 point—but of course that point is less valuable than the 5).

Another problem is that you must often cover with a 3 or an 8, perhaps stripping your 8 point of
spare checkers, and in any case remaining with the ugly stack of checkers on your 6 point. The
best way to slot your 5 point early in the game is with an unstacking 1, 6/5. Be suspicious of
slotting alternatives that do not unstack your 6 point.

Finally, the slotting play is committal. In general, you don’t want to constrain yourself
strategically; you want flexibility of game plan. Slotting your 5 point with opening 62 is not
super-committal in the long run, but it’s a bit restrictive. After slotting, you must cover the blot
right away if you can, and you may have the same obligation next turn and even the turn after
that. If you don’t cover, that blot will be quite a thorn in your side.

You can try the 62 opening slot from time to time, just to help yourself get used to the
complexities of priming and tactical games. But these days the play of choice is out and down.

Another possibility with opening 62 is to run to the 16 point. This is an attempt to gain a racing
advantage by escaping a back checker. White hits the fleeing blot with 14 numbers (including 31
and 42), but if they miss, you can cover with an 8 or come around the corner with most other
numbers.

The main drawback is that your running attempt is often set back by those 14 immediate hits, or
by some later. Another is that this move is too committal. At least in the short term, it biases you
toward a running plan. You’re committed to moving from the 16 point or suffering bad
consequences. So if White misses and you then roll a good point-making number, 31, 42, or 61,
you must either forgo the forward point or leave the 16-point blot vulnerable a second time. You
should make the point, but you’re not happy about repeating the 14-number shot.

Still, the bots consider this play somewhat stronger than slotting the 5 point. It duplicates
White’s point-making 31 and 42, and a hit sets you back only nine pips, not 20.

This kind of opening move is known as a slot and split, or splot for short. Early-game splots are
almost always wrong, and this position is no exception. If you splot, prepare to be hit anywhere
and everywhere. When splots are correct in the opening phase, it’s usually because alternatives
are terrible.

Out and down is considered best with opening 63. The rationale is similar to that for opening 62,
which is best played 24/18 13/11. But there are several differences between the rolls.

One difference lies in where the builder is placed. Although a builder on the 10 point gets hit
more often than a builder on the 11, the 10 point has advantages. From that point, the builder
places direct pressure on three valuable target points (the 7, 5, and 4) instead of just two (the 7
and 5). So you gain more ways to make one of those points. And it’s now more dangerous for
White to split to your 4 point, as they may want to do with the poor replies of 43 and 32. On the 4
point, White can be hit with direct 6s, 4s, and 2s. When a blot is vulnerable to three or more direct
numbers on a point the opponent wants to make, we say that blot is under the gun.

Another difference is that the slotting 63 is worse than the slotting 62, because the 4 point is a
weaker target for covering than the 5. Don’t slot the 4 point on the game’s very first turn! But
note that it’s sometimes good to slot that point later in the opening.

The running 63 is better than the running 62. That’s because the fleeing checker puts direct
pressure on more points in your outfield, and gets hit less often (with 13 numbers instead of 14).

Finally, the splot 13/7 24/21 bids for a better advanced anchor, but risks being attacked on the 21 point, a point White would rather make than the 22.

The running attempt, 24/14, leaves fewer shots than the other running plays we’ve seen, and
moves farther toward freedom.

There are no reasonable slotting moves, but you can make your 2 point, improving your board
and moving 10 pips forward in complete safety.

The trouble with making the deep 2 point is that the 8 and 2 points don’t cooperate well. Both
points cannot be part of the same six-point prime. Also, the move is committal, steering you
away from blocking and toward a running-attacking game.

In return for those drawbacks, this play leaves no blots, and also gains a second inner-board
point. That advantage in board strength can help if you are able to hit anytime soon.

What’s the verdict on opening 64? In a money game or early in a match, these three alternatives
are considered too close to call. But match play is difficult and interesting, and the score often
changes the way you approach each game. Let’s consider how to play opening 64 in different
match situations.

Suppose you’re far behind in the match. Then you really want to catch up, and you should take
significant risks to do so. A won gammon will usually help you more than a lost gammon hurts,
so you should try to create gammon chances. That advice applies even to the opening roll. With
64, you should make the 2 point to try to cash in on tactical variations.

There’s a lot of hitting in the opening, and your 2 point keeps White on the bar more often. It
also restricts their choice when White enters with a roll containing a 2. Finally, the two-point inner
board gained by making the 2 point is only one step away from a three-point board. A three-point
is far better tactically, because it keeps your opponent on the bar much more often, and restricts
her choice to a greater degree. So the 2 point leads to more gammons for you, as the bots agree.

Do not make the 2 point at match scores where gammons don’t count double for you—for
example, if you need only one point to win. At double match point, run or split as you like. If
you’re ahead in the match and want to avoid being gammoned, you probably should run, hoping
you don’t get multiple checkers trapped in White’s board. However, it’s also good to play out
and down. If you get hit and then hit White back, her attack is stalled. Likewise, if you make her
bar point, you will have good long-term defense.

That concludes the second article in the Opening Rolls series. The next one will cover 21, 41,
and 51. Should you slot your 5 point, or split? 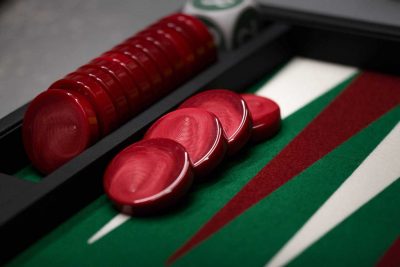 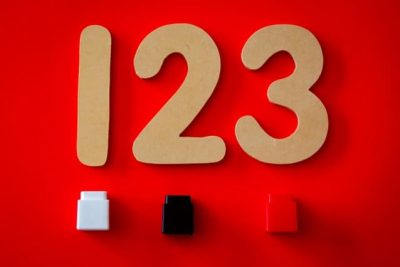 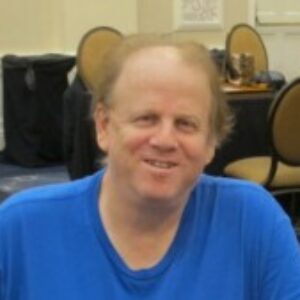